Boston DSA's Twitter presence is complaining about what happened to Boston's West End. And with good reason! Urban renewal in the West End pushed people out of their homes, completely destroying a vibrant, diverse community, in order to make room for some shitty high-rises for rich people. The destruction of the West End was a colossal mistake.

First, Boston politics. James Curley was a political boss in Boston from 1914 through 1950. During that time, he served four terms as Mayor of Boston, one term as Governor of Massachusetts, and two terms in the U.S. House of Representatives. An honest-to-goodness left-wing populist in the Depression-era Huey Long mold, he expanded hospitals and the public transit system; improved roads and bridges; built schools, parks, and libraries; and was generally loathed by the WASP establishment and loved by his working-class Irish constituency. And also in the Huey Long mold, he was dogged by corruption scandals throughout his career. He even served 5 months in prison during his final term in office after being convicted of mail fraud, until his sentence was commuted by President Truman 1. 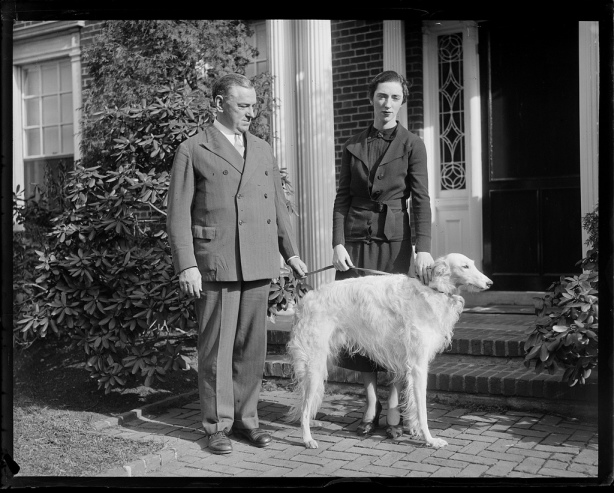 Socialists are typically quite good at keeping an eye on capitalists. In this case, the federal government is acting as capitalist -- it underwrote destruction and development in the West End and provided low-cost mortgages to all the new owners. This is quite typical for urban development. As David Harvey notes:

Labeling developers the main villains in the West End story isn't just bad history. It's bad socialism! Developers aren't capitalists, they're just the people who get paid to knock stuff down and put other stuff up. The state made a long-term speculative play in Boston, which was extremely bad for the poor because of who had power -- in Boston and also in the federal government when the Housing Act of 1949 was crafted.

The other capitalists still making money off the West End are the people who eventually paid off those federal mortgages. Piketty has shown that capital growth from rising land prices is driving economic inequality right now. It's got nothing to do with greedy developers and everything to do with greedy land owners.

I hope I've made this clear: the issue I have with labeling developers the main villain in the West End story is that it's a poor, one-dimensional understanding of urban dynamics under capitalism. Developers are one small piece of the system of urban development, but leftists always seem to blame them for everything.

In Cambridge and Boston, Our Revolution and DSA had a number of questions relating to whether city council members would accept money from developers or real-estate lawyers. Never mind landlords and property owners! As Davi da Silva pointed out over and over on Twitter (seriously, get a new hobby), there's an enormous conflict of interest in the fact that most city council candidates own homes. If you own a home in Cambridge, you have a million-dollar investment in keeping housing scarce. All city councillors say they want housing to be more affordable, but lack of affordability is how their bread is buttered.

1 Curley was a dirty politician. He should have been in jail. Truman commuted his sentence because it was politically expedient. Just like Trump with another white ethnic from Massachusetts, Joe Arpaio! Another example of how Trump's subversion of the rule of law is as American as apple pie.